In my last article, I wrote about how little knowledge physicians actually have about nutrition due to the curriculum taught in today’s medical schools. How can this be? Isn’t nutrition vital for good health and to keep disease away? Why isn’t this taught in medical school? Well, there is more to the story……..

Rockefeller is a name synonymous with oil and money. You might be asking, “What do the Rockefeller’s have to do with this?” While most people are acquainted with the Rockefeller name, not many know just how this family has impacted natural medicine, not to mention almost every industry through the years.

William Avery Rockefeller was an authentic “snake oil salesman,” who went by the name of Dr. Bill Livingston, aka, “Devil Bill.” In the early 19th Century he peddled his fake cancer cure known as “Rock Oil,” a useless concoction of laxative and petroleum. After leaving his wife with 5 or 6 children, he fathered numerous children with three other women. One of those children was John D. Rockefeller, the world’s first billionaire. William often bragged of his parenting skills, stating, ‘I cheat my boys every chance I get. I want to make ‘em sharp’. [1]

John D. had high ambitions and tricks up his sleeve. With a loan from his father, he soon dominated the oil industry, gaining tremendous power and influence, building his empire by squashing the competition in multiple business entities. His lust for power, money and influence was fueled with the power to control, deceive and conspire. He was despised by many and often tried to make himself look better in public by handing out dimes to the poor. He ‘donated’ some of his great wealth to the creation of public institutions, but those institutions would be used to bend society to his will. The goal of the ‘deal’ would always benefit him. [1]

A Strategy That Eliminated Natural Medicine 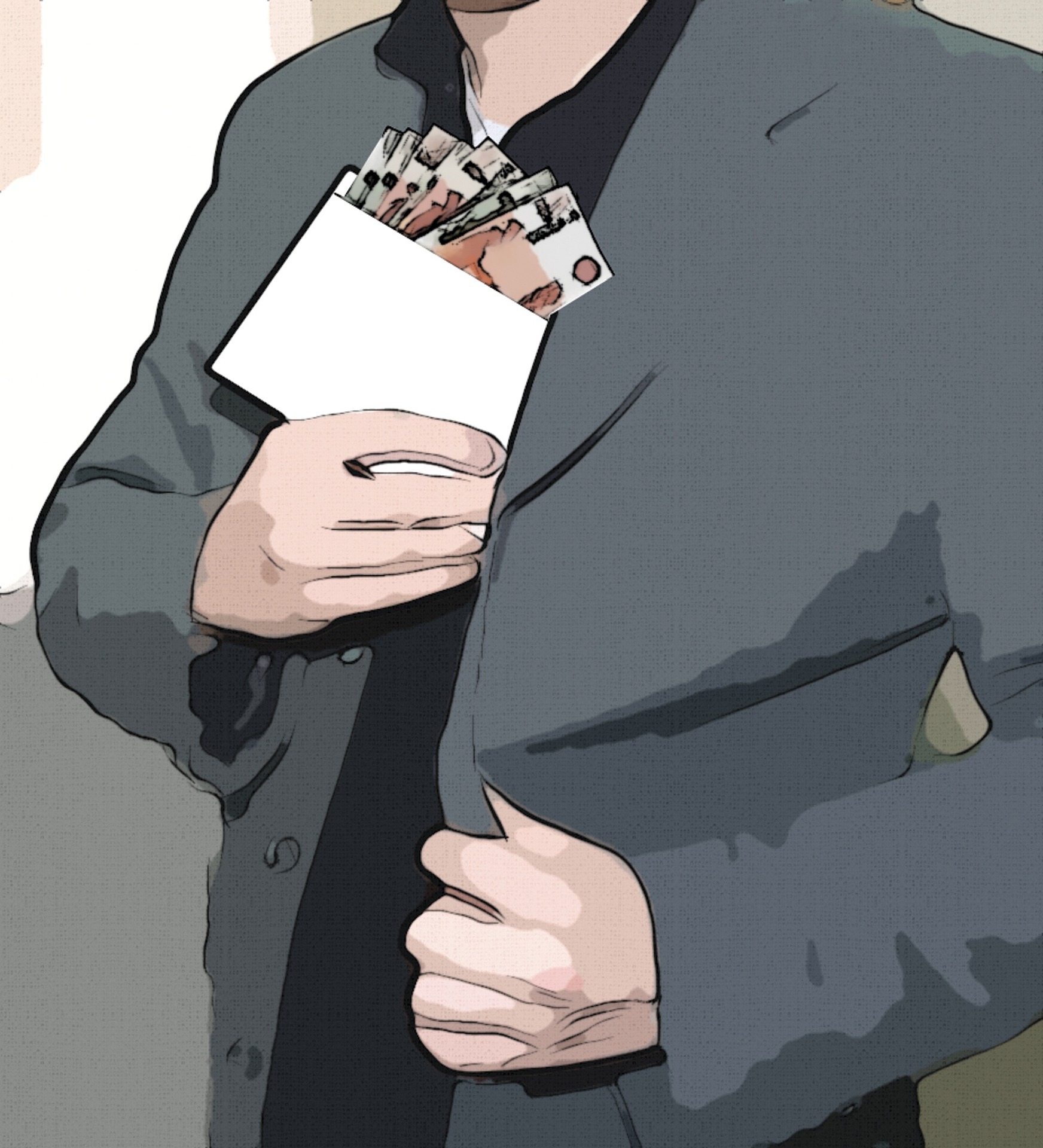 Rockerfeller, and others, had a scheme to mold and reshape the American education system with a plan to transform the practice of medicine. Naturopathic-based herbal medicine was the normal. Rockefeller’s goal was to shift the medical industry toward using petroleum-based pharmaceuticals so they could be sold as “patented” medicine. Anything from nature was excluded. Abraham Flexner, an educator, and his brother Simon, were commissioned by the Carnegie Foundation to write a report on the state of the American medical education system. Not surprisingly, the basis of the report was that it was far too easy to start a medical school and most schools were not teaching “sound medicine.” This was known as the Flexner Report (1901). They traveled the country with their scheme, and one by one, if these existing schools did not comply with their report, their doors were closed. [1] [2]

Naturopathic and homeopathic medicine was now dismissed as quackery; only drug-based allopathic (western) medicine requiring expensive medical procedures and lengthy hospital stays was to be taken seriously. In 1913, the American Medical Association created an internal propaganda department with a goal to eliminate “quacks.” Since most medicine was plant-based at that time, a group of scientists was hired to isolate the active constituents of the plants so they could be replicated in the lab with chemicals. The Carnegie and Rockefeller Foundations would then go on to shower millions of dollars into the new medical schools, gaining control of the curriculum. Course material was exclusively drug-oriented and nutritional education nearly extinct. The new economic foundations were to be surgery, radiation and synthetic drugs. [1]

By 1925, 10,000 herbalists were out of business. By 1940, 1500 chiropractors were prosecuted for practicing quackery. Twenty-two homeopathic colleges that flourished in the 1900’s were dwindled down to two by 1923. In the end, if a physician did not graduate from a Flexner-approved school and receive an MD degree, then he or she could not find a job anywhere. This is why MD’s today are heavily biased toward synthetic drug therapy with little to no emphasis on nutrition. [2]

Very few know that the birth of the pharmaceutical industry was a deliberate decision to define disease as a marketplace and build what is now the largest investment industry upon that simple thought. It is this business model of the investment industry that thrives on the continuation of existing diseases and launching of new diseases with the inability to eliminate disease. Only pharmaceutical conventional medicine is the medicine that is officially approved and acclaimed. Those who seek other solutions find difficulties with insurance coverage. Sadly, this very minute, Facebook, Google and others are suppressing natural treatments. Is this starting to sound like a monopoly? By maintaining a monopoly on treatment, you can grow your business. [2]

Those who are unaware of history are bound to repeat it, and if this story tells us anything, it is unless we realize what has been done, we will still have the same views. I was trained in the allopathic or western model of medicine. My entire outlook on health changed when I learned this story. It was then that I began to question this model and seek healing from nature. Modern medicine is great at diagnosing, rescuing someone from the brink of disaster, necessary surgeries, and putting Humpty Dumpty back together again, but is this model really designed to promote true health and prevention? I am not saying doctors are bad people. They are simply the product of their education. We must all make a choice. It is much easier to prevent than to cure.

Here at Herbs4You, we are not doctors. God is the ultimate healer and He has given our bodies great healing powers. If we give the body proper nourishment through whole clean foods, herbs, seeds, nuts, grains, etc., our bodies know how to heal.

Sources:
[1] Mercola, J, DO (1/16/16). How the Oil Industry Conquered Medicine, Finance and Agriculture. Retrieved on 11/02/19 from articles.mercola.com
[2] (2014) The Truth About Cancer – A Global Quest. Episode 1: The True History of Chemotherapy & The Pharmaceutical Monopoly. Retrieved on 11/2/19 from go2thetruthaboutcancer.com